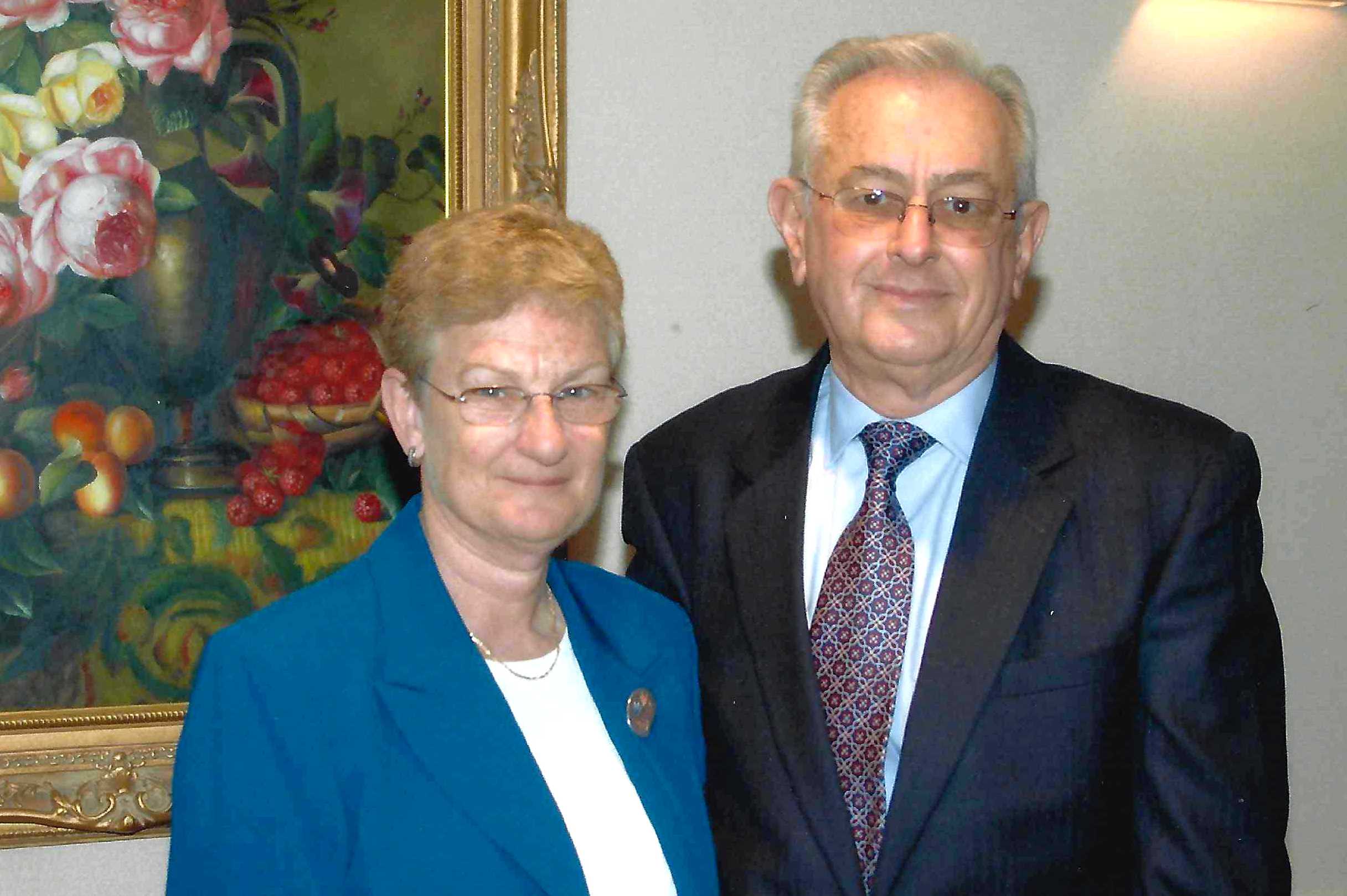 Formerly at the Brown Medical School where she served as its Librarian for 20 years until she retired in 2010, Tovah Reis did not allow retirement to slow her down!  Interested in part-time work she heeded the call when a friend mentioned the need for a librarian at Temple Emanu-El in Providence.  There she organized the collection, reviewed, and weeded it, making it browsable and up-to-date.   When a former colleague at Brown told her that Rhode Island College was looking for an interim director, she decided to join us, too.

Prior to working at Brown, Tovah was the library director at the Chaim Sheba Medical Center in Israel; head of Library and Documentation Delivery Services, National Center for Technological and Scientific Information in Tel-Aviv; Serials Acquisitions Librarian for MIT Libraries; and Periodicals Librarian at Tel-Aviv University Library.  She spent several years as a staff member at the circulation and reference desks at the Jewish Theological Seminary library in New York, where she also helped to sort gifts donated to rebuild the collection after the 1966 fire; and as a counselor, teacher, and camp librarian at Camp Ramah, in Canada.

Originally from Brooklyn, Tovah has spent a large part of her life living in Israel where she received a Master’s Degree in Library Science from Hebrew University in Jerusalem.  She also has a BA in Anthropology from Brooklyn College and a Teacher’s Diploma from Herzlia Teacher’s Institute in New York.

Like many of us, Tovah began her library career prior to the computer age, yet has she embraced the advancement and opportunities that online access provides.  During her years as a library director, Tovah oversaw the shift from print to online access, particularly for medical journals. “It was the solution for doctors working off-campus to have access to medical literature without having to come to the Sciences Library, not to mention trying to find a parking space on College Hill.”

Tovah’s career has also included participation in national and international professional organizations. As president of the Israel Society of Special Libraries and Information Centers, she organized 10 national conferences.  She has also served on the Board of Directors of the Medical Library Association and was a member of the National Organizing Committee for the 2001 International Federation of Library Associations and Institutions conference.   She says of that experience, “I enjoyed it!  Professional conferences are so important, providing professional development and the opportunity for networking with other librarians, publishers and vendors.”

Introduced by a mutual friend, Tovah and her husband Avraham met in Israel.  Avraham passed away in 2013.  They had originally come to Rhode Island with the intention to stay for 5 years, but, Tovah says, “Five years came and went.”  They lived in the Elmhurst section of Providence for 7 years and in North Providence for 13 years.  Today Tovah lives in downtown Providence where, often taking the trolley to RIC instead of driving her car, she finds commuting much simpler.

We look forward to spending the coming year working with Tovah Reis as we prepare the library for the changes ahead.  We are in good hands.

My name is Karyn Roberts.  I’m attending RIC as a full time student in the Art Education Program.  I got hired at the James P. Adams Library my first semester here at RIC.  Before I came to this school I was a part time student at CCRI and working a part time job. It was hard running back and forth from school to work all the time. When I came to RIC and got hired at the library, I was nervous. I had never really worked anywhere else before except for my first job. My first semester here I was always nervous that I was going to mess up at work, but every one of my bosses reassured me that everyone makes mistakes and that I was still training and learning. After being at the James P. Adams Library for three years I can’t image how I managed before. Everyone here is so supportive of my academics and the art that I’ve been creating since I’ve been at RIC. Being in Reserves and anywhere in the stacks are my favorite parts of the job. In Reserves I get to meet everyone who goes here. I get to hear about all the different majors and what other people have to take for classes, which is quite the opposite from when I’m down in the stacks. When I’m reshelving or collecting books it’s quiet. Walking up and down the aisles seeing all the books, organizing them; it’s peaceful and calming. It feels good being at a job where one can be appreciated for the hard they have done. I would have to say that if I could stay in college forever I would most definitely want to stay working at the James P. Adams Library, and it will be missed dearly when I leave this school.

Four years ago I came to RIC, wide-eyed and barely eighteen, with a work study form that I needed to turn into money. I went to the library and applied, not sparing a thought for the other on-campus jobs I could've chosen. I'd watched my mother climb the ladder in public libraries for my entire life, had spent a couple years in high school volunteering in my school library, and held a deep affection for the shelter of a good book. I knew where I wanted to be.

I got the job.

I was assigned to the department of Circulation where I dealt with checking books in and out, and helping patrons find their way around. There's also the behind the scenes work: shelving books, retrieving requested books, and reading through shelves to make sure everything is in order.

The Circulation staff were patient with me as I learned to pay attention to the many details involved and as I grew more comfortable with the Library of Congress call number system. The lack of Dewey Decimal was really a "we're not in Kansas anymore" moment.

Eventually the work study well ran dry but I was kept on and even promoted, to working with the reserves materials and technology.

The staff here are accepting and caring, and I've made friends here that I suspect will last my whole life through.