"Urban Indians were the generation born in the city. We've been moving for a long time, but the land moves with you like memory. An Urban Indian belongs to the city, and cities belong to the earth." --There There, p. 11

"Urban Indians feel at home walking in the shadow of a downtown building. We came to know the downtown Oakland skyline better than we did any sacred mountain range, the redwoods in the Oakland hills better than any other deep wild forest." --There There, p. 11 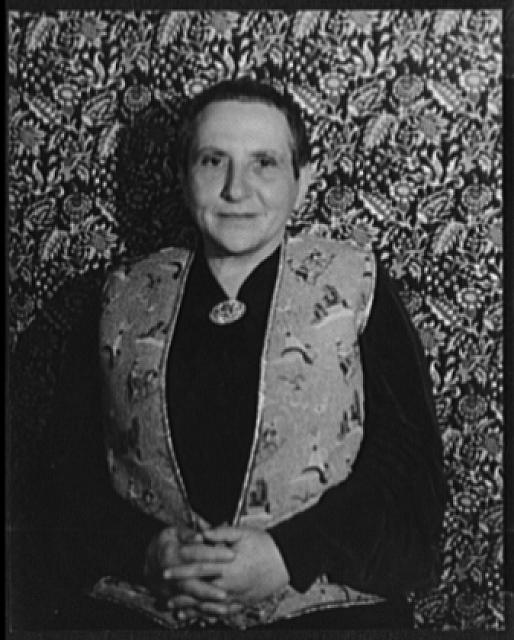 The story lines in There There converge on a powwow in Oakland, California. The novel's title is drawn from a quote from Gertrude Stein (1874-1946), a writer who lived in Oakland when she was a child:

“...what was the use of my having come from Oakland it was not natural to have come from there yes write about it if I like or any- thing if I like but not there, there is no there there.”  --Gertrude Stein, Everybody's Autobiography