The OBOM committee and the Adams Library wish to acknowledge that Rhode Island College sits on the traditional homelands of the Narragansett and Wampanoag peoples. We acknowledge the painful history of genocide and forced removal from this territory, and we honor and respect the many diverse Indigenous peoples still connected to this land on which we gather. It is important to understand the long-standing history that has brought the college to reside on this land, and to seek to understand our roles within that history

Tribes in our Region 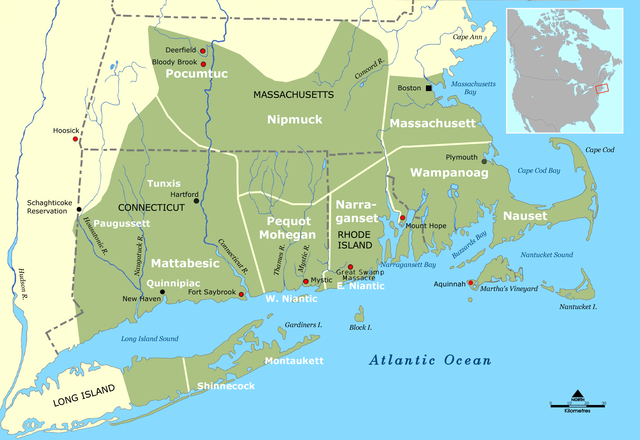