"I want people to know that there was resistance. Jews did not go like sheep to the slaughter. I was a photographer. I have pictures. I have proof.” - Faye Schulman

Sisters and Resisters: Jewish women in the Holocaust 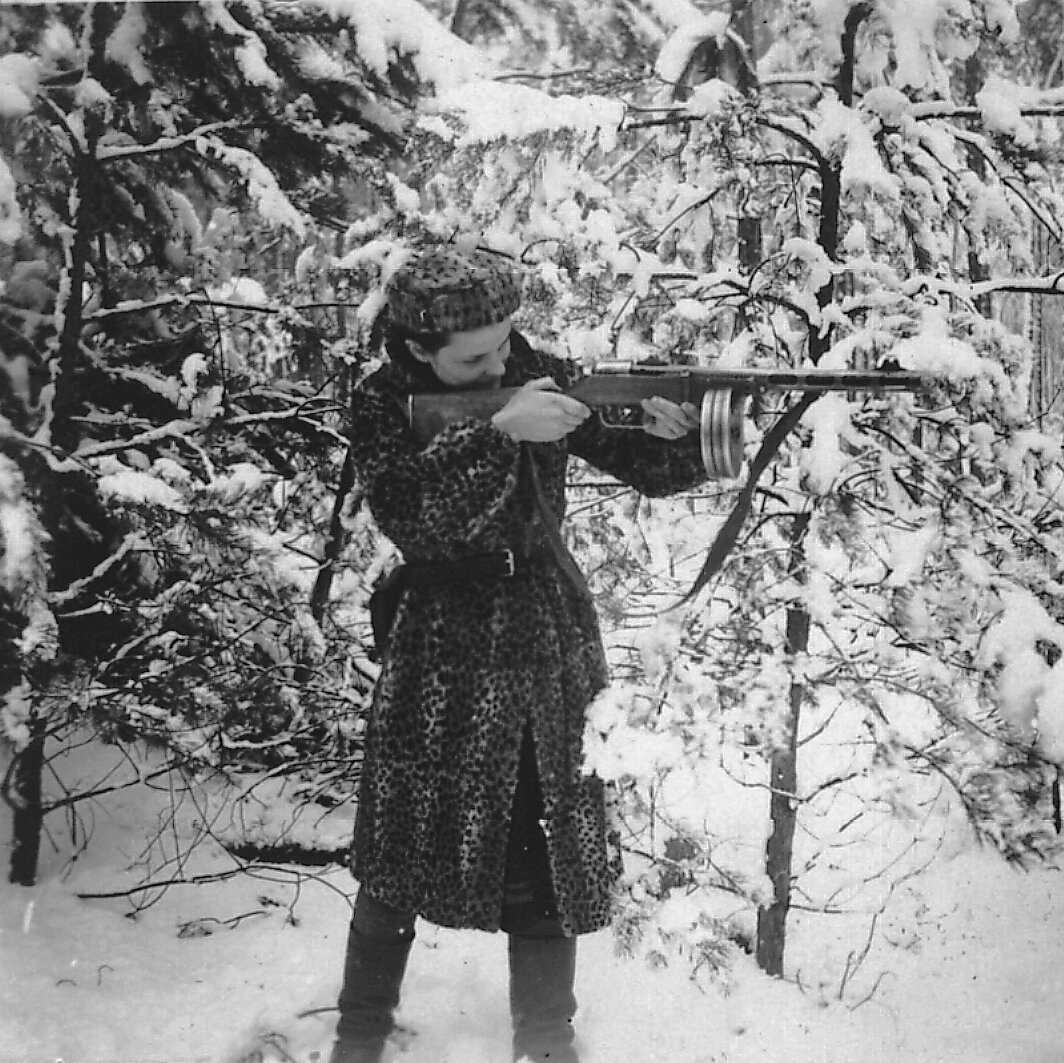 Faye Schulman at rifle practice in early 1943. As a professional photographer, her images of both resistance fighters and Holocaust victims and events are a powerful testimony to Jewish women in the Holocaust. In the mid-1990s she devoted time to public speaking to counter the misconception that Jews died in the Holocaust without fighting back. From ‘A Partisan’s Memoir: Woman of the Holocaust’ by Faye Schulman.

The theme of this year’s exhibit has allowed us to feature material from our collections that include historians’ analyses and personal memoirs of the many different circumstances - resistance fighters/partisans, members of the underground/black market, refugees in disguise or in hiding, concentration camp survivors and victims - in which Jewish women found themselves during the Holocaust.

The core of the exhibit focuses on the theme of women’s resistance during the Holocaust, a counter-weight to the widely held notion that Jews “surrendered” rather than fighting the Nazis.

This is a small selection of eBooks available at the Adams Library. All other texts are currently on display at the main entrance on Level 3.