Since Auschwitz has become a symbol and metaphor for the Holocaust as a whole, the outpouring of information and education can be seen at an international level. CBS This Morning presented correspondent Mark Phillips, reporting from the Auschwitz-Birkenau Memorial and Museum's liberation anniversary event on January 27th, 2020, which included an interview with survivor, David Marks, who hasn't talked about what happened to him in the camp until now.

On January 21, 2020, German Chancellor Angela Merkel and the Prime Minister of the State of North Rhine-Westphalia Armin Laschet participated in the opening of the display “SURVIVORS. Faces of Life after the Holocaust”, being held in the Zollverein Coal Mine Industrial Complex in Essen, a UNESCO world heritage site. This exhibition, which marks the 75th anniversary of the liberation of the Auschwitz-Birkenau Concentration Camp,  includes 75 evocative portraits of Holocaust survivors, photographed by Martin Schoeller.  For this memorial project, the internationally-acclaimed artist collaborated with the World Holocaust Remembrance Center Yad Vashem in Jerusalem, its German Society of Friends, and with the Foundation for Art and Culture in Bonn. The portraits are being featured in the Zollverein from January 22nd – April 26th. 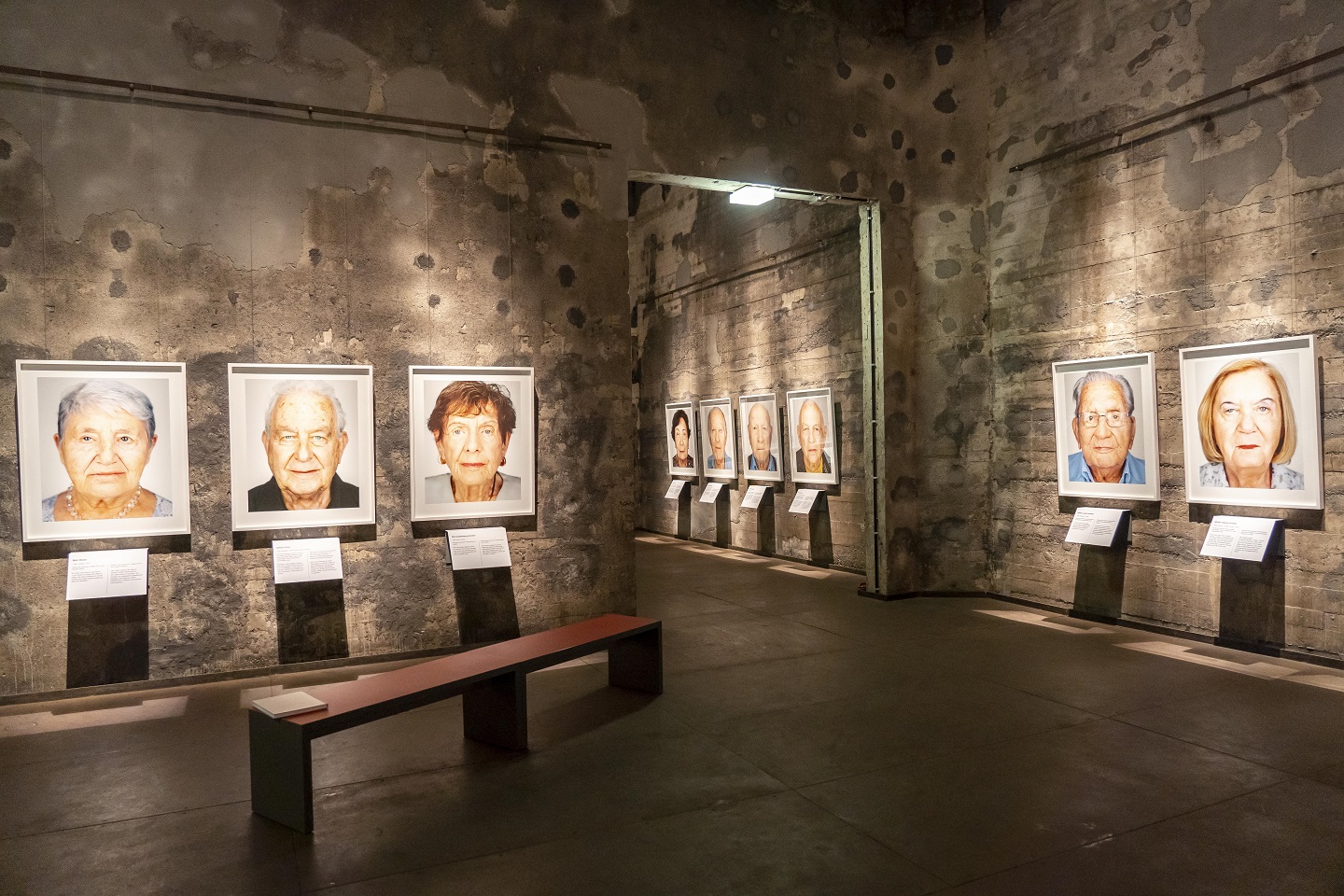