Many sources begin the discussion of Auschwitz by stating something akin to "Nazi Germany's largest concentration and extermination camp."  But what does that mean?  Consider this passage that begins the "Auschwitz (Oswiecim)" article in Encyclopaedia Judaica (2nd edition, REF DS 102.8.E496 2007):

"The word 'Auschwitz' has become a metaphor for the Holocaust in general, and the phrase 'after Auschwitz' has come to signify the great historical rupture wrought by the murder of six million Jews.......Germans established [Auschwitz] in spring 1940.  This camp, which came to encompass a whole complex of sections and sub-camps, remained in operation until January 27, 1945, when the Red Army arrived....The character and scope of the atrocities that took place in Auschwitz fully justify the identification of the camps as the symbolic center of the Holocaust.  It was there that the single largest group of Jews was murdered:

over one million men, women, and children

more than 90% of the 1.1 million Jews deported to the camp

To put this number in perspective......

[And these numbers do not even encompass the Roma, Sinti, Poles, Russians, and other prisoners also murdered at Auschwitz or the other concentration camps.]

"Auschwitz, therefore, testifies...to the often forgotten Nazi aim to create a 'New Order.' This German plan called for total annihilation of the Jews and the genocide of other groups" [see above]

"Finally, Auschwitz holds a key place in history because its technology and organization were so thoroughly 'modern'....[its] central location among  European railways, its business relationships with industries needing slave labor, its medical experiments conducted by highly qualified physicians working in collaboration with distinguished research institutions, and its large and efficient crematoria equipped with logically designed killing installations.......Unlike...other means of execution [gallows, guillotine, electric chair, lethal injection,etc.], gas chambers permit many people to be executed, anonymously, at the same time.  The 52 ovens built in the five crematoria of Auschwitz, with a total incineration capacity of 4,756 corpses per day, testify to the genocidal purpose of the Nazi state." 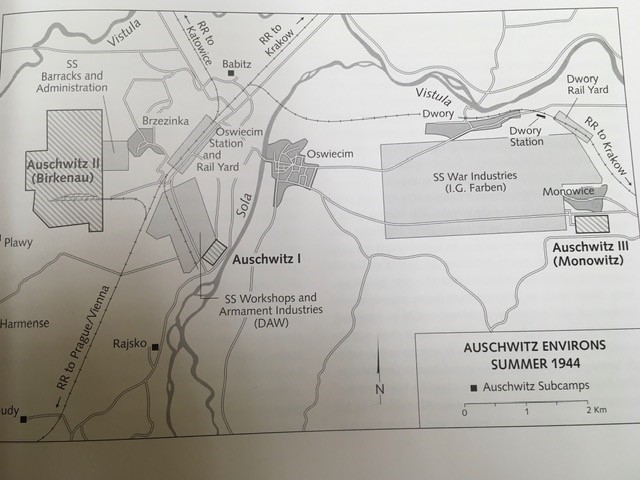 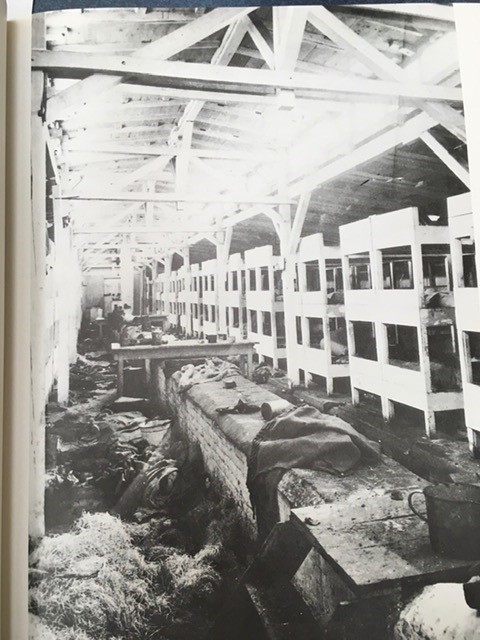