The Library Lecture Series was conceived by Library Director Hedi BenAicha in Fall, 2008, and has continued to bring bright minds and interesting topics to the college community. 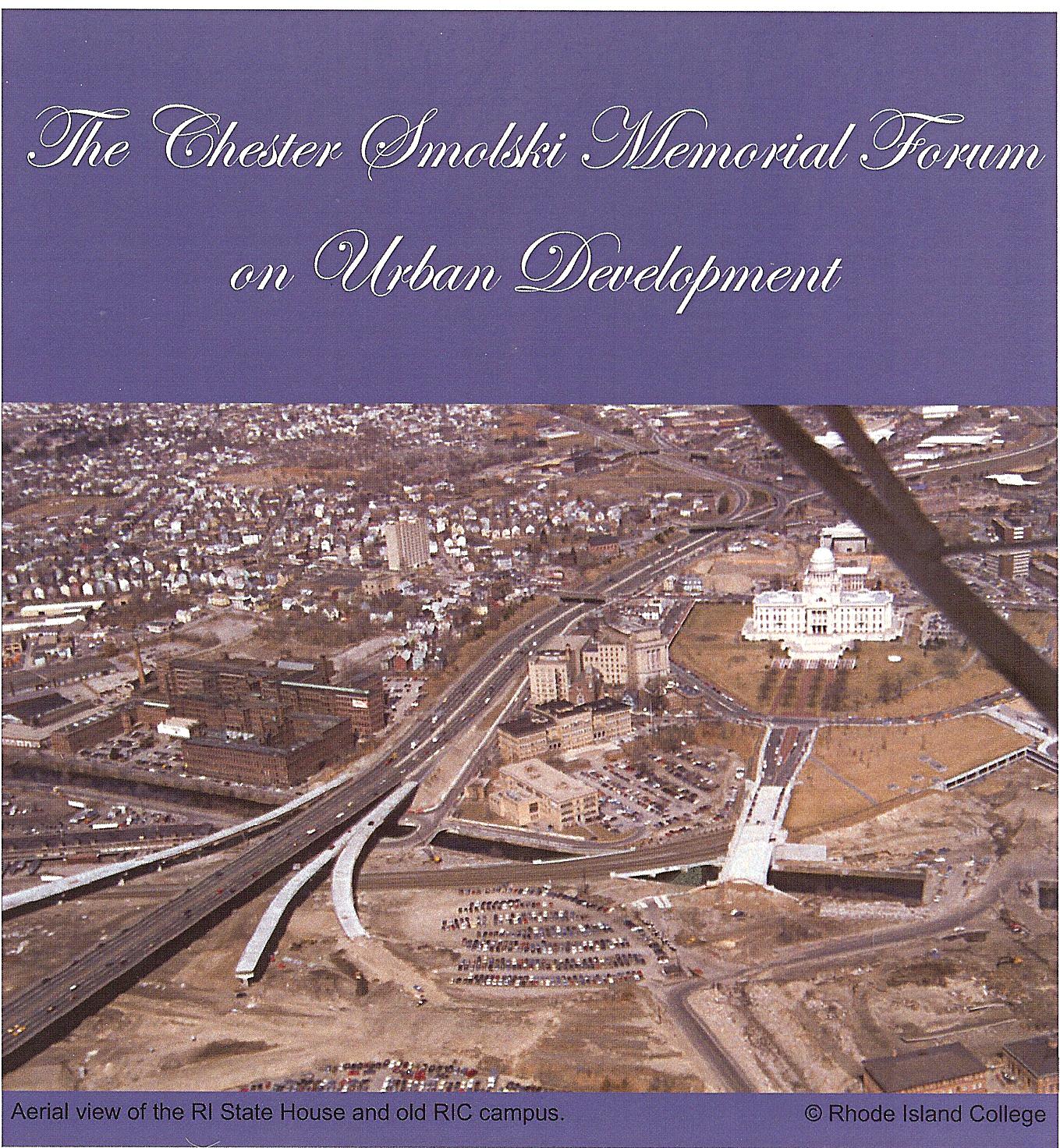 A panel discussion inspired by the Chet Smolski archive digitization project, took place on Thursday, September 30, 2010 in the Fortes Room, Adams Library. The discussion was sponsored by the James P. Adams Library, Rhode Island College, the Fellows of the Royal Society for the Encouragement of the Arts (RSA) and the Rhode Island Council on the Humanities. Panelists included moderator Kevin Flynn, associate director for RI Division of Planning; Barnaby Evans, creator and executive director, WaterFire Providence; Marti Rosenberg, policy specialist, the Providence Plan; Mac Woodward, architectural historian; and William D. Warner, architect and urban designer. The panelists spoke of the changes to the physical structure of the city, as well as the necessity to continue to work toward a “renaissance” for the city’s social and cultural life. Providence has undergone three major redevelopment and relocation projects in recent years; relocating the train tracks and the train station, uncovering and moving the confluence of two rivers, and most recently, redesigning and relocating the intersection of routes 195 and 95. One of the panelists remarked that there are few, if any, major relocation projects that could still be undertaken in the city. While we may have experienced the beauty of the rivers during WaterFire, or the frustration of being stuck in traffic during the reconstruction of Rt. 195, we seldom think about the overall effect of these projects on the downtown area and its residents.

*Note: This article, by Debra Thomson and Kresten Jespersen, was published as part of Adams Library's Spring 2011 newsletter, viewable here: 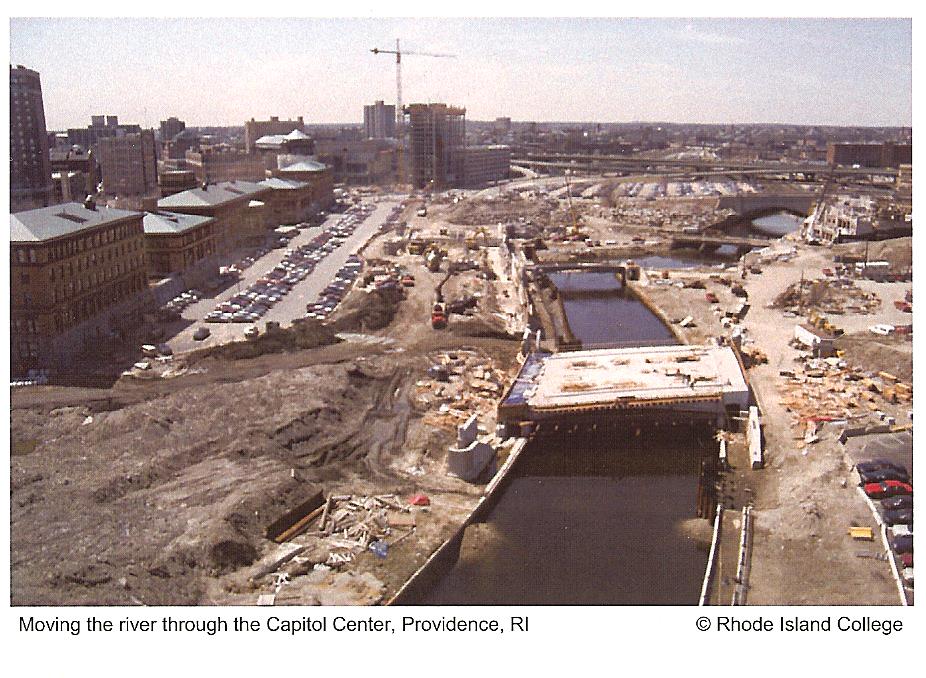 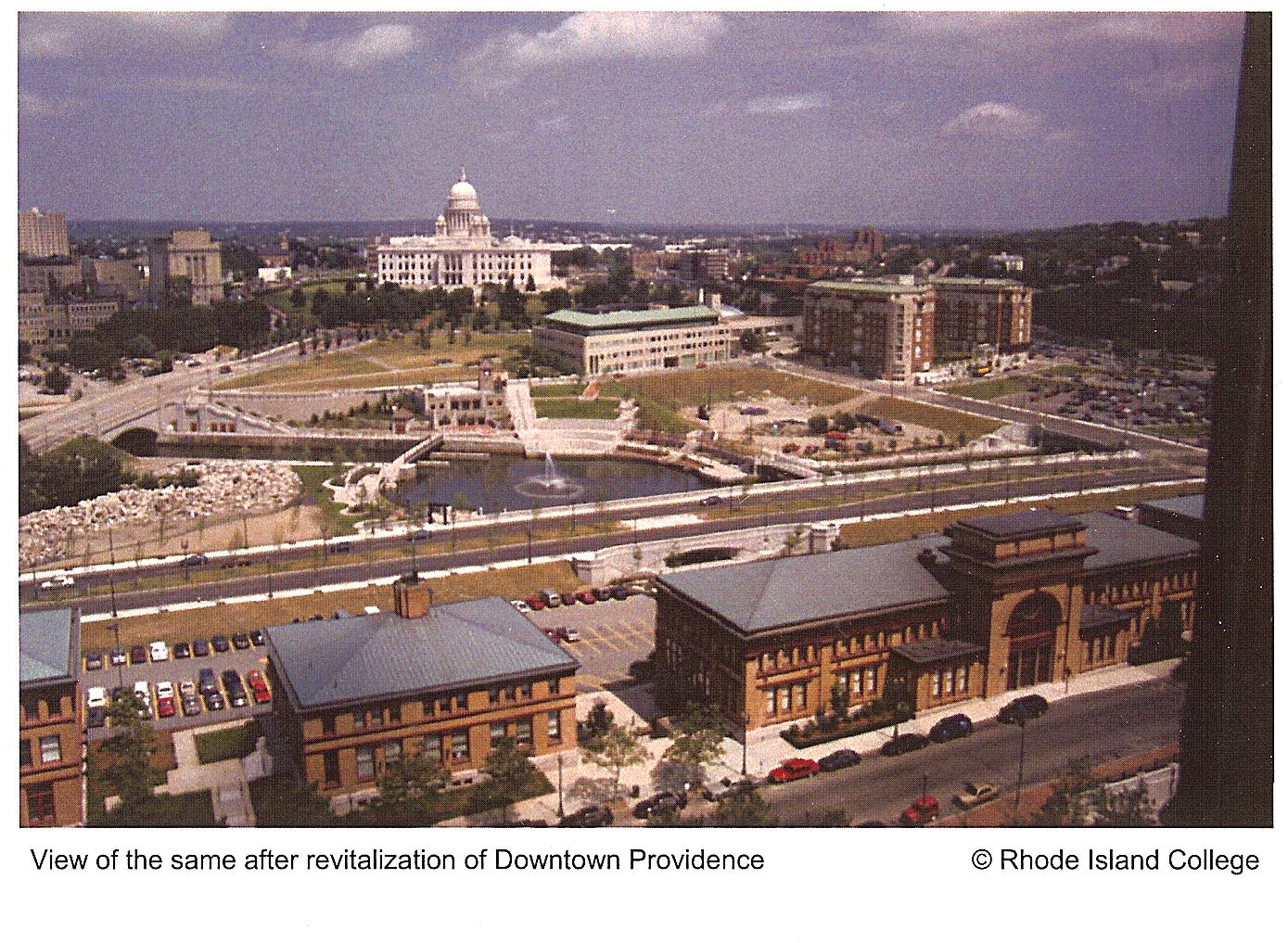 A follow up to this lecture titled Space and Place: Magic Picture Show was held on October 14, 2010 at 4:00pm in the Fortes Room. Drs. Kresten Jespersen (RIC) and Howard Foster (URI) presented a workshop on the digitzation of and access to the Smolski Collection on Urban Delevopment including the Op-Ed writings of Professor Chester Smolski and the Magical Digital Image Show.