"Critics define slave narratives as first-person autobiographies written by slaves and ex-slaves that describe their lives in servitude and their efforts to become free. In the process, the narratives create for the speakers both individual identities and a collective history. Many slave narratives consist of written versions of speeches given at abolition meetings by escaped or free slaves, and they often retain an oral flavor.

More than six thousand slave narratives exist, ranging in length from hundreds of pages like those of Olaudah Equiano and Frederick Douglass to one-page interviews conducted with slaves and ex-slaves by abolitionist periodicals, historians, and the Federal Writers Project of the 1930s. During the struggle for abolition, more than one hundred book-length slave narratives appeared in America, Brazil, Great Britain, Cuba, France, and Germany, which often proved commercially successful for their publishers. For example, the Narrative of the Life of Frederick Douglass sold 11, 000 copies in the United States between 1845 and 1847, and 30,000 copies in Britain by 1860." 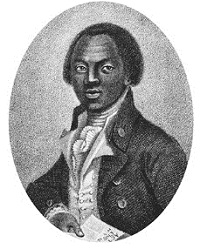 Title page from the narrative of Olaudah Equiano.

There are many slave narratives that you can find online by using the websites and e-books noted in this guide, but browsing the books with call numbers that begin with E444 may be the easiest way to find a slave narrative that interests you (on level 1B at the east end of Adams Library).

Project Gutenberg is the first and largest single collection of free electronic books, or eBooks. Michael Hart, founder of Project Gutenberg, invented eBooks in 1971 and continues to inspire the creation of eBooks and related technologies today.

STREAMING VIDEO (click on the title below to view it) 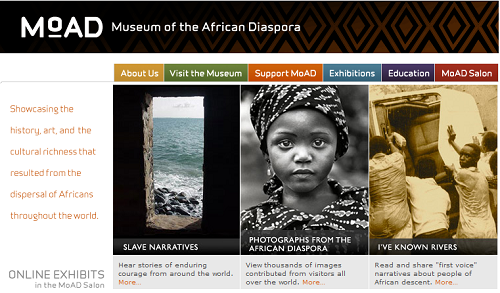 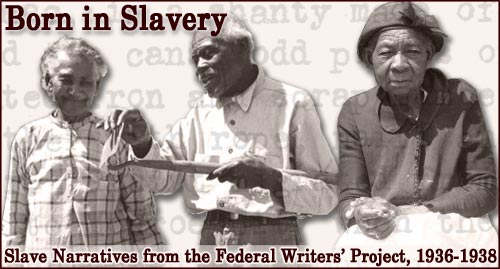 "Born in Slavery: Slave Narratives from the Federal Writers' Project, 1936-1938 contains more than 2,300 first-person accounts of slavery and 500 black-and-white photographs of former slaves. These narratives were collected in the 1930s as part of the Federal Writers' Project of the Works Progress Administration (WPA) and assembled and microfilmed in 1941 as the seventeen-volume Slave Narratives: A Folk History of Slavery in the United States from Interviews with Former Slaves. This online collection is a joint presentation of the Manuscript and Prints and Photographs Divisions of the Library of Congress and includes more than 200 photographs from the Prints and Photographs Division that are now made available to the public for the first time. Born in Slavery was made possible by a major gift from the Citigroup Foundation.