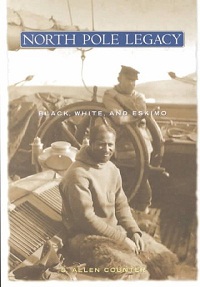 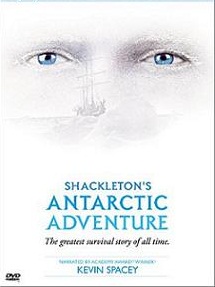 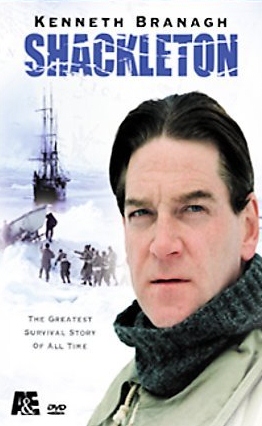 "In the mid 1700's, rumors of a large continent at the South Pole circulated, but because explorers had not yet encountered it, Antarctica's existence was doubted by many. James Cook was an English explorer who led several early expeditions aimed at exploring the landmasses in the far South. In 1772, Cook led the first expedition to circumnavigate the Earth at such a high Southern latitude. They reached as far south as 71 degrees, 10 minutes latitude. However, due to extensive sea ice, the expedition was unable to reach Antarctica despite several attempts to travel farther south. Upon returning home in 1775, Cook reported that the myth of a continent at the South Pole was nothing more than just that: a myth." -- "All About Sea Ice" National Snow and Data Center

Above Image is about the Arctic Passage and the caption reads:

"relive two legendary expeditions-one tragic, one triumphant- to pioneer a route through the Northwest Passage" 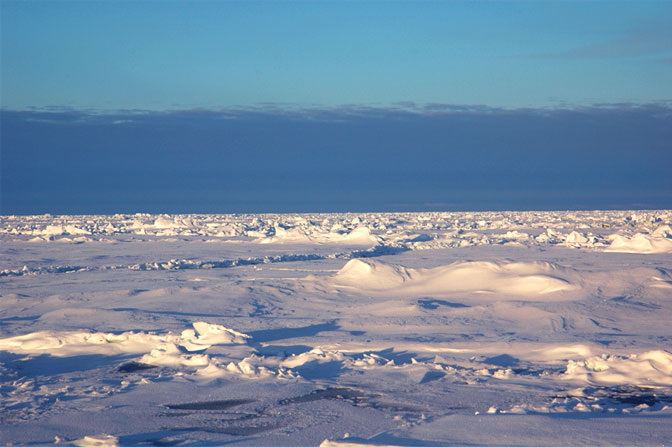 So-called multiyear sea ice, which lasts more than one winter and has been likened to floating steel, is just one of the hindrances that ship captains hoping to cross the Northwest Passage would find in coming decades, experts say.