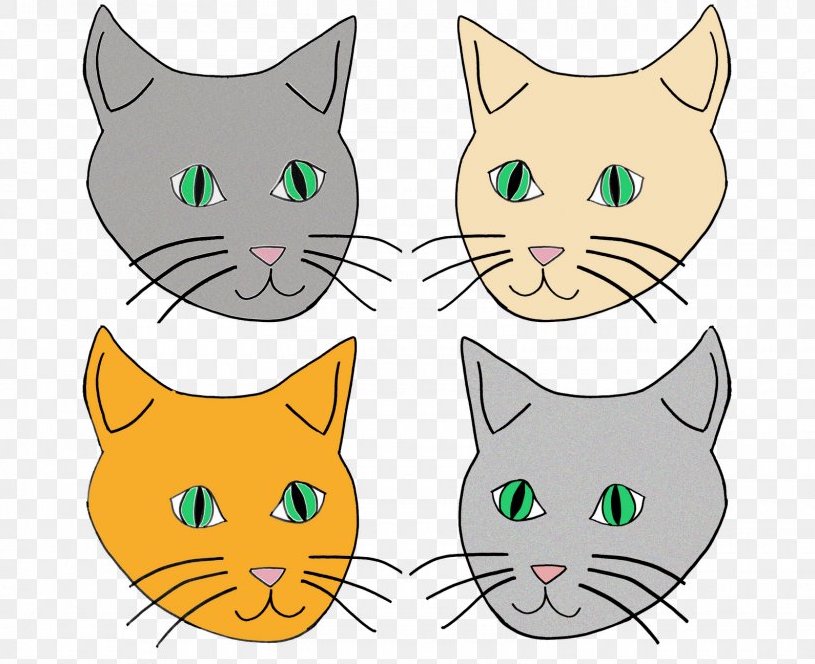 Finding Katz in the Library

The book stays in the library at all times and is kept on a shelf behind the Reference Desk on Level 3. As a librarian or reference student assistant to help.

Below is an alphabetical list of political opinion publications to which to the Adams Library subscribes in either print or digital formats. The list also includes links to publisher websites where you may have access to open content.

The listed publications contain political opinion and analysis by authors who are writing from distinct positions along the political spectrum. Several publications go out of their way to note that they are not allied to any of those positions, but will publish outstanding political writing from a wide array of political philosophies. And even those magazines which state their editorial position as conservative or liberal will often publish comparison or rebuttal articles to foster debate on more than one side of an issue.

Knowing whether a particular article is conservative, libertarian, liberal, or progressive demands careful examination on the part of the reader. During class on 1/30, you will learn several strategies for assessing the political perspectives of particular writers and publications.

Many thanks to Professor Tish Brennan for sharing her extensive bibliography of political opinion press. This guide relies heavily on her work.