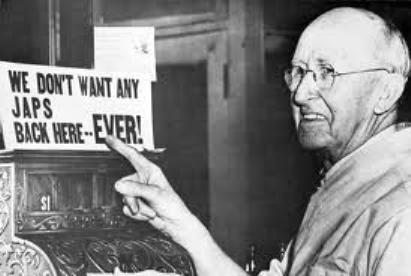 Discrimination, A Collection of Signs and Notices 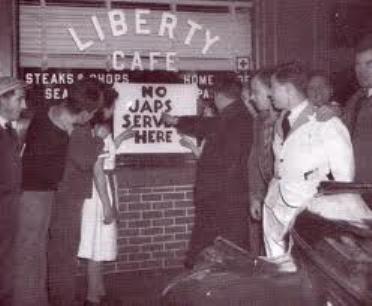 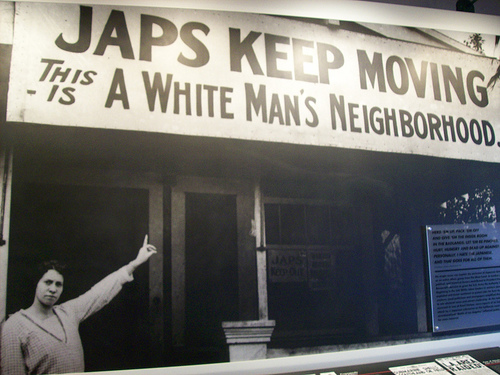