Feature film based on the book, Awakenings by Oliver Sacks

Click on the picture to view the movie trailer. 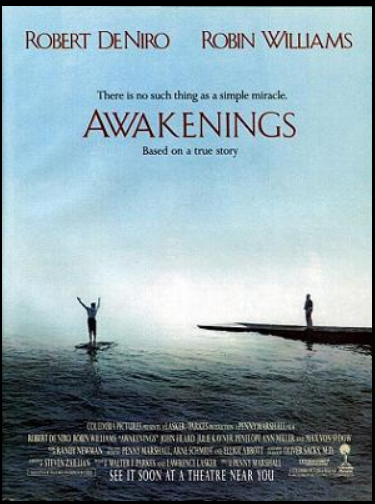