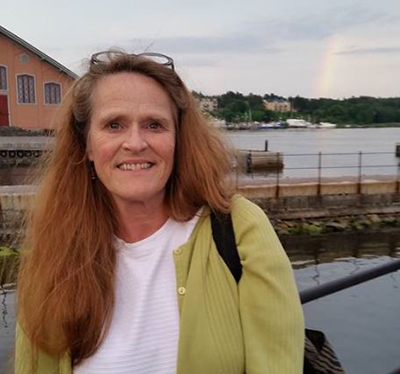 You can ask a librarian questions in a number of different ways. You can:

Alive Inside - Documentary on DVD The Subject terms below will link to results in the Library's Catalog. In addition to books, DVDs, government documents, and streaming media may be included in the results of the search. Only RIC resources are included.

The linked searches above are limited to resources located at RIC. To discover and request to borrow similar resources from other libraries, change the selection under "Library" in the left-hand column. To find journal articles, use one of the database links below.

Academic Search is a large multidisciplinary database where you can find articles on a great variety of topics. To find book reviews, type the title and/or author of the book in the search box, then scroll down and limit your search by selecting "book review" under "document type." 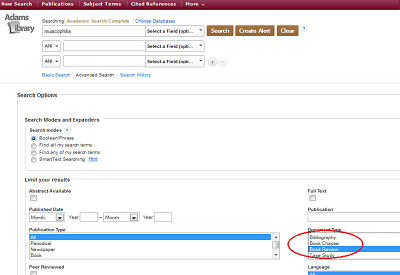 A search on "singing and health" in subject terms resulted in 33 entries in Academic Search.. 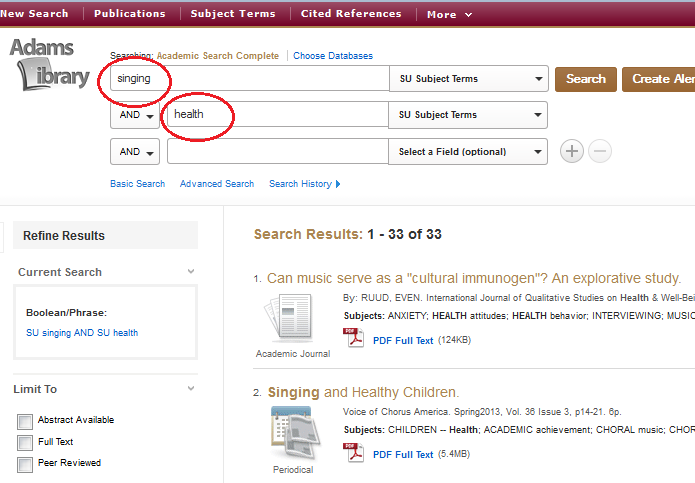 International Index to Music Periodicals will bring up a different kind of article -- if you are a musician, you may find these 22 articles on singing and health interesting. 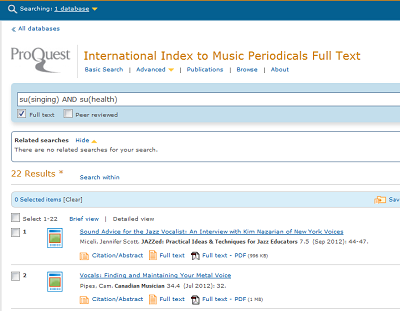 PsycInfo lets you limit your search by the methodology of the research, for example, these articles on music therapy all report on brain imaging studies. 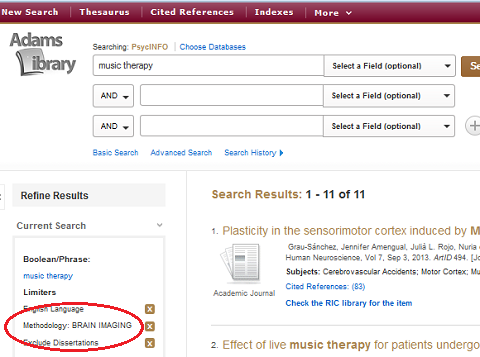