Art in the Library

The James P. Adams Library has several original works of art on permanent exhibit. This guide is intended to showcase the library's art collection and the artists whose works are on display. 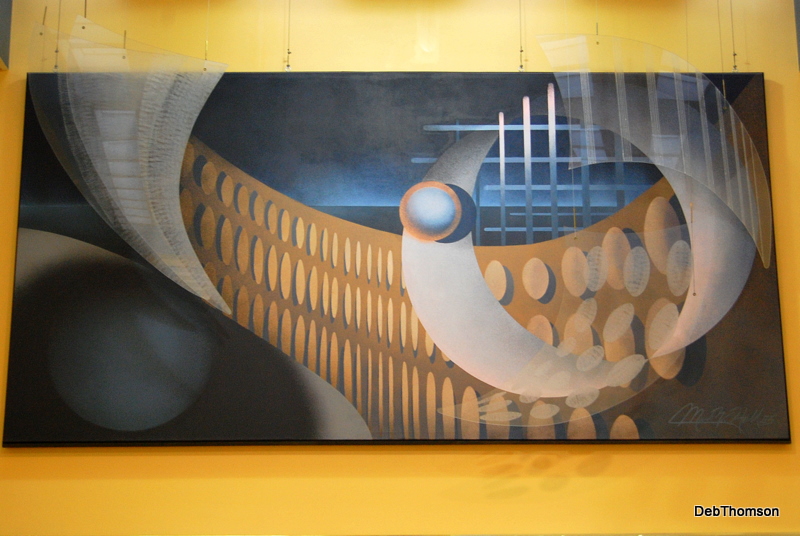 Mark W. Hall of Little Compton the first graduate from Rhode Island College with a Bachelor of Fine Arts Degree, according to the art department, is working on a summer project for the college - a 10 X 18 foot mural for an inside wall of Adams Library.

It's all part of Hall's senior BFA project and it's quite an undertakikng.  Hall will begin the actual mural this month and doesn't contemplate finishing the 3-dimensional "space scape" until September.

Hall, son of H. Samuel Hall, an assistant professor of mathematics at RIC, and Mrs. "Mickey" hall, received a bachelor's degree here in biology with honors in 1981.  He then attended Penn State to study for a master's degree in botany and then decided he wanted to pursue art instead.

"I've always had an interest in both science and art," says Hall, noting that "not too many people bridge these two worlds."

It took him three years to achieve his B.F.A. "because there was no real overlap between the two fields' of science and art.  After three weeks in France this summer, Hall will return to RIC to complete his mural and then plans to go on for graduate study. 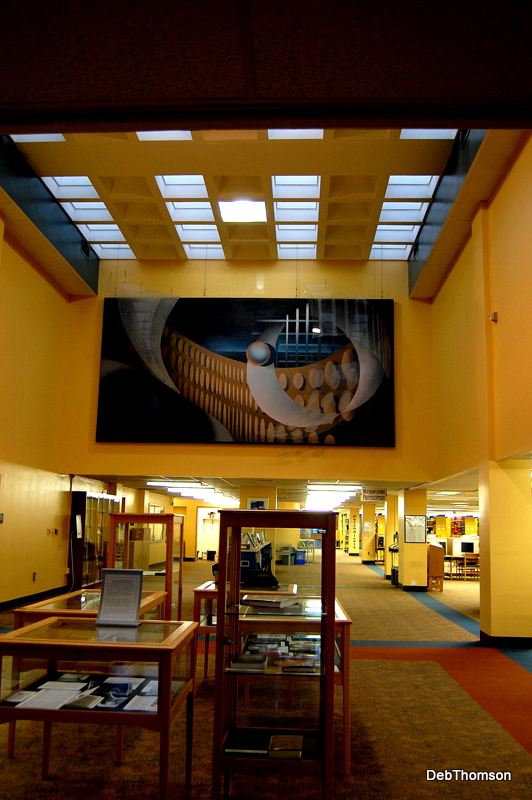 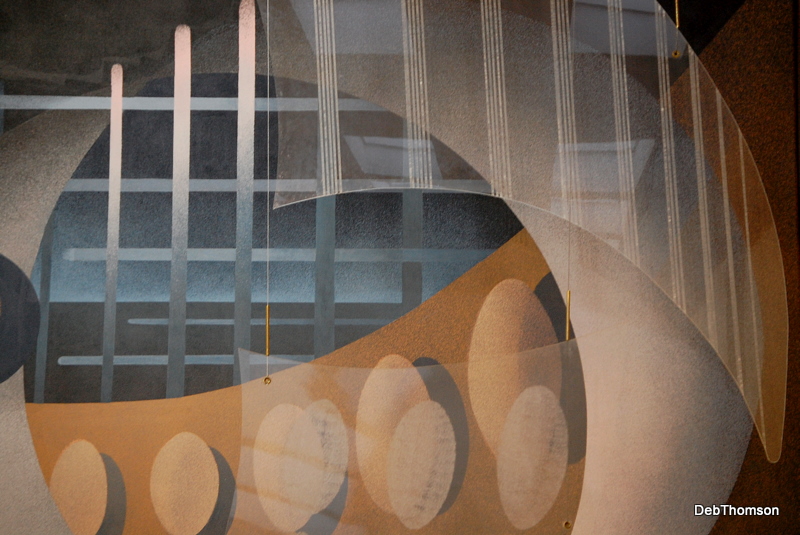 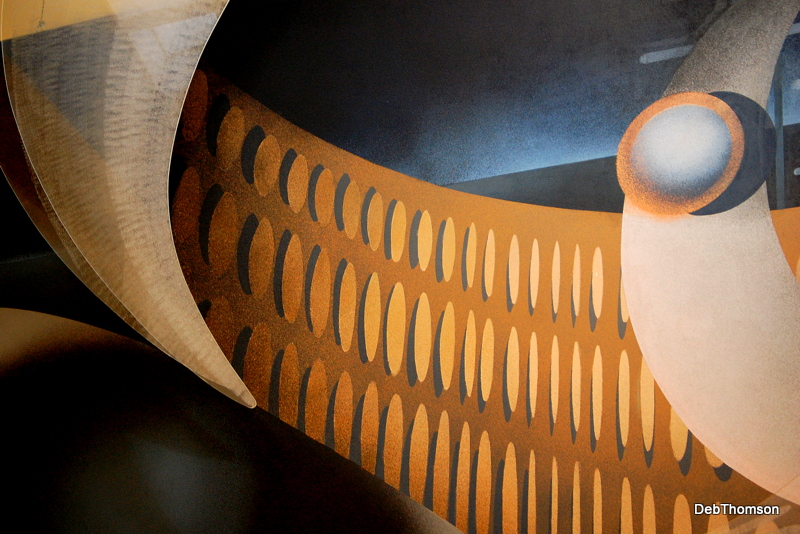 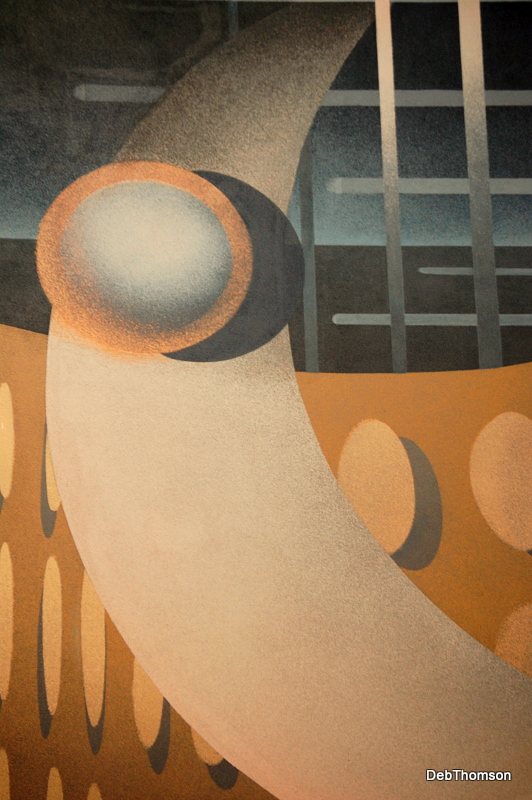